Built by the Greeks, Nice has always benefited from its strategic location and port, which has contributed to its maritime strength. Connected to France in 1860 - Nice was until then Italian, the capital of the Alpes-Maritimes is today a cosmopolitan destination with a strong architectural and cultural heritage. 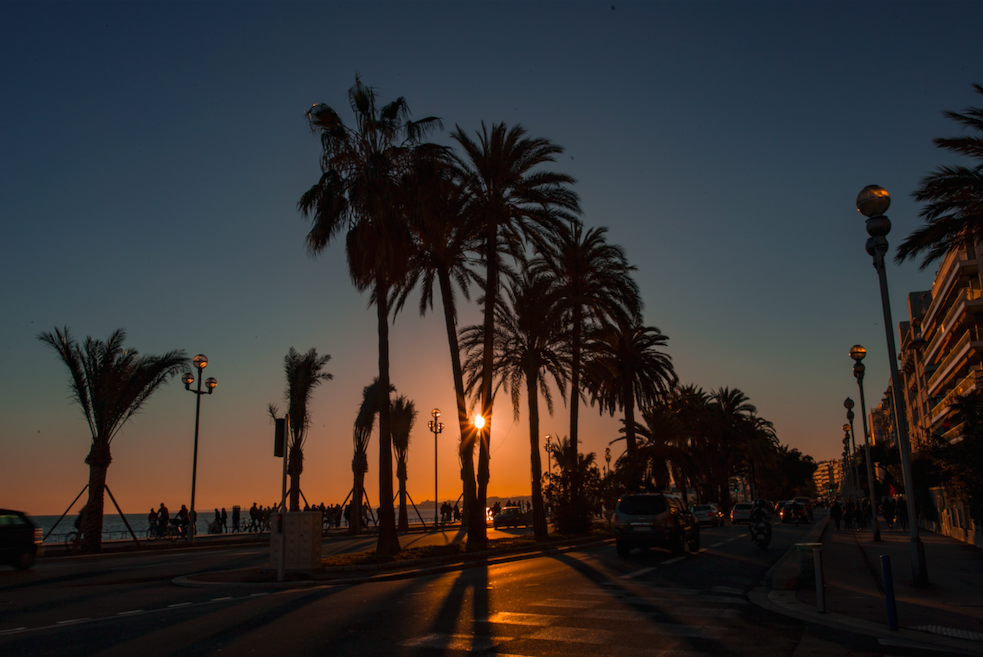 Energetic and glamorous, picturesque and international, Nice and its bay, one of the most beautiful in the world, occupies the 5th place in the ranking of French cities. People come from all over the world for its climate, to walk along the famous Promenade des Anglais and shop in its array of luxury boutiques.Here you can admire the small fishing boats and super yachts, the residential areas and village houses of the Old -Nice. Nice is the second most visited city after Paris and has been attracting tourists since the 18th century. At the time, British aristocrats spent their winters there. The alleys of the old town remain privileged witnesses of the history and strong links forged with Italy. In addition to a resolutely transalpine architecture, which offers some beautiful examples of buildings, the city has many RENOWED Italian restaurants. Romantic too, Nice seduces art and culture lovers. 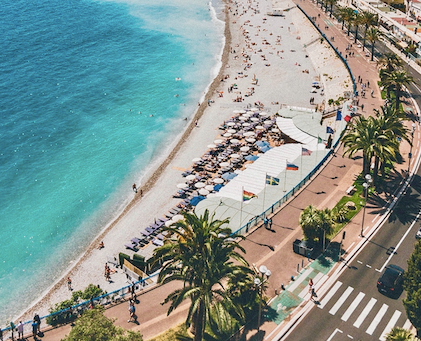 They are in the immediate vicinity of the main roads (motorway and expressway) linking Cannes and Monaco, the Promenade des Anglais and central Nice.

The most sought-after district, slightly set back from the Promenade des Anglais, and a few minutes’ walk to the Old Nice.

The renovation of its docks, the arrival of the tram in the district and the development of green spaces offer it a new lease of life.

The "petit Neuilly Niçois", a peaceful, wooded area, located away from the city center without being very far from it.

Situated on the heights of eastern Nice, this residential area remains a must.. Spectacular Views. 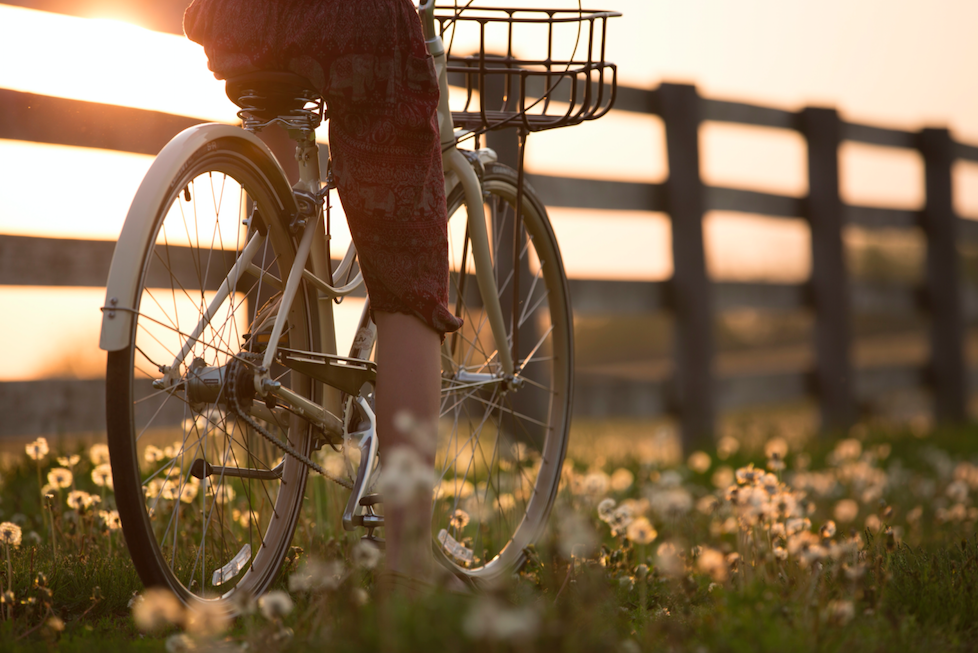 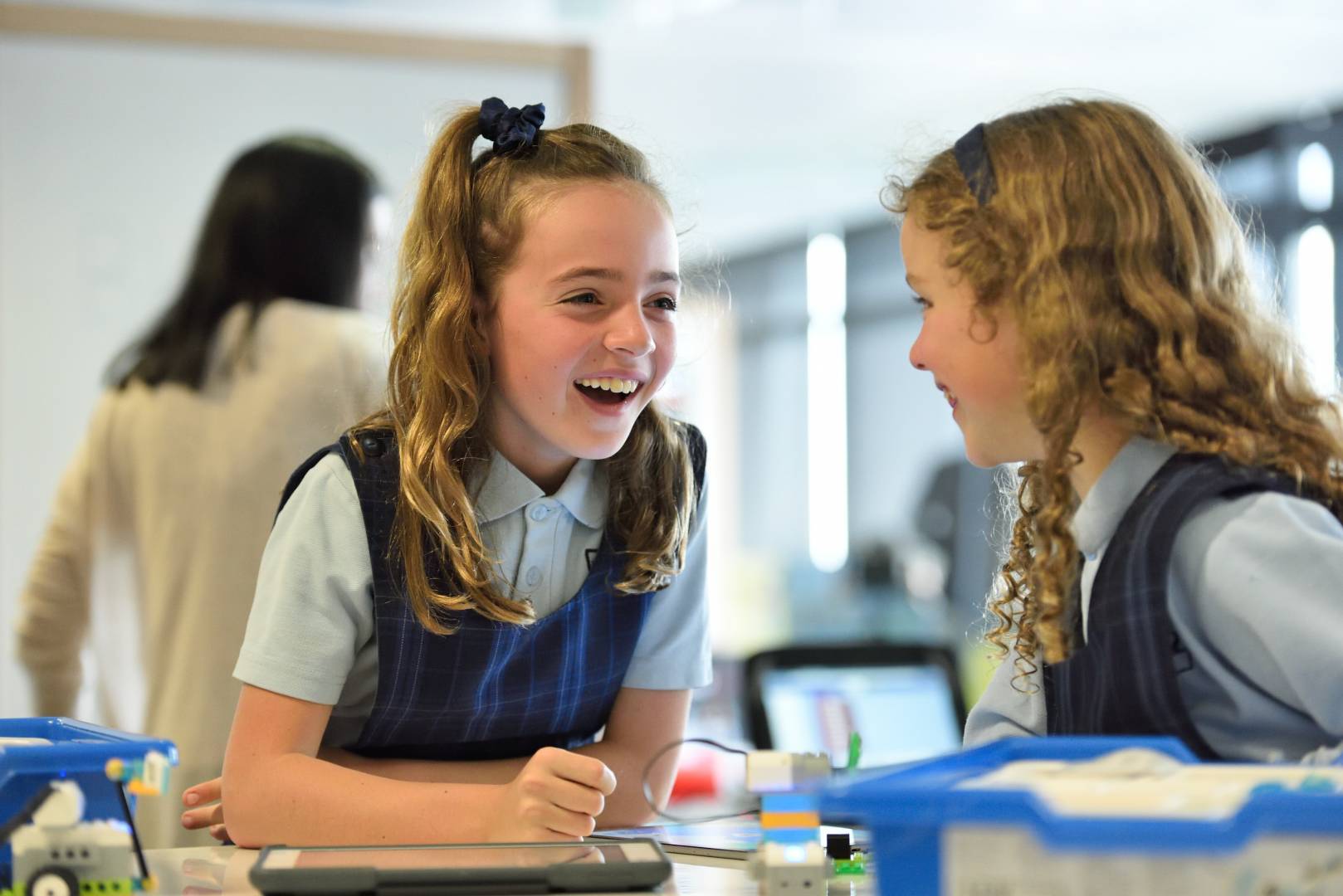 In the same sector

Discover all the properties that you offer Our properties in this sector

Featuring the most amazing properties the French Riviera has to offer

Being at your disposal to meet your objectives